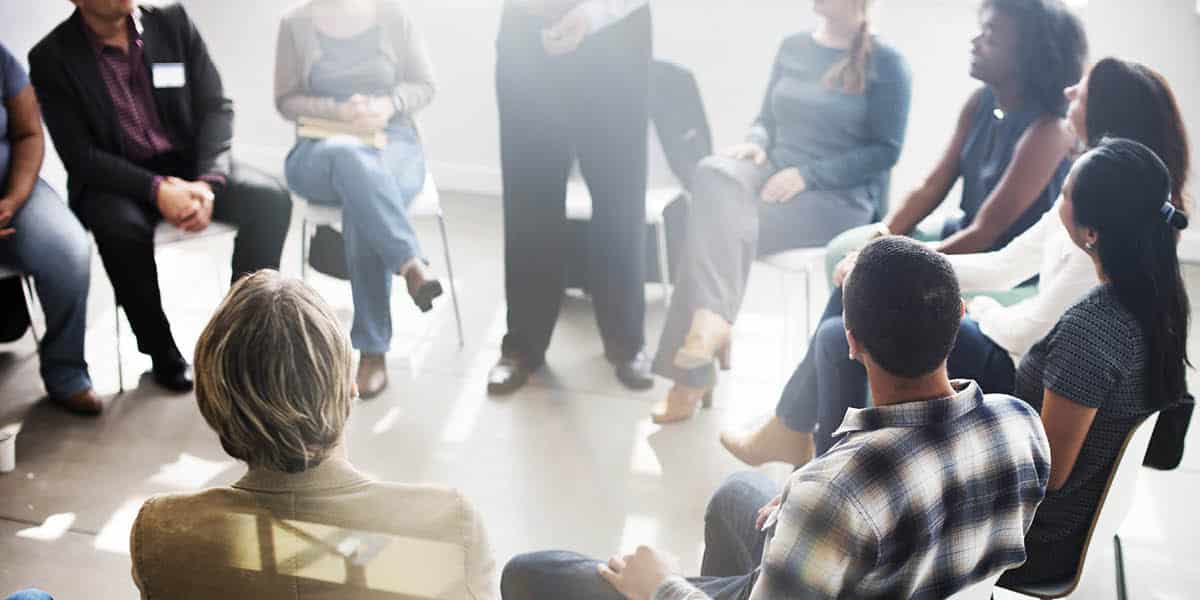 According to reports from the leading governmental agency on substance abuse (SAMHSA), a total of 281,780 admissions into New York alcohol and drug rehabilitation centers in 2014. 73.3% of that number were male, and 26.7% were reportedly female.

In the year 2012 to 2013, 462,000 people or 2.8% of those over 12 were addicted to illegal drugs. It is reported that only 12.8 % of the number suffering from illicit drug abuse received treatment. Up until now, Marijuana, heroin, cocaine, and crack cocaine continue to dominate the drug scene. An increase in abuse of prescription drugs has also been noted.

Marijuana
In 2014, NSSATS reported that 42,289 people enrolled in a New York drug rehab for marijuana addiction.

Heroin
In 2010, heroin was the most commonly used drug among drug users admitted for drug treatment in New York drug rehab centers. In 2014, the number of individuals admitted for heroin abuse was 79,295.

Cocaine
In New York, 14,770 people were admitted for the treatment of cocaine abuse. An additional 8,461 cocaine users enrolled in treatment programs for cocaine abuse through other routes.

In 2010, the New York State Department of Correctional Services reported that 83% of the State’s prison populations required substance abuse treatment.

In the ONDCP report from the Office of the President on New York State in 2009, 1797 persons died due to drug use. That figure compares to 1,265 people who died from motor vehicle accidents.

New York State’s 2014 Department of Motor Vehicles Summary of Alcohol-Related Motor Vehicle Crashes illustrates the problem of driving while intoxicated. There were 10,623 drivers involved in vehicle crashes. Of that number, 7,465 had been drunk. Fatalities among drinking drivers numbered 152 out of 163 individuals.

Are You Looking For Treatment?

If you are suffering from drug abuse and need help finding a recovery program to fit your physical and psychological needs, look no further. The United Recovery Project can help you find a quality treatment program. Our phone lines are open 24 hours a day, seven days a week. If you need help enrolling in one of our New York City Drug Rehabs, call us at United Recovery and speak with a trained coordinator today. They can answer most questions about your addiction problem and our treatment programs. All calls are strictly confidential.