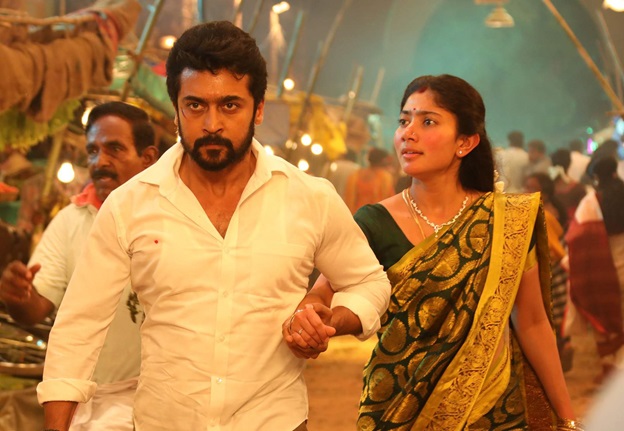 Even though the cinema halls have reopened and various new movies are being released at cinema halls, certain people prefer to watch movies online on the OTT platforms. Some people simply do not go to cinema halls because of the scare of the Corona Virus. Still, most people avoid going to the hall because they are more comfortable watching their favorite movies from the comfort of their own houses.

The youths of these days tend to perform every activity from their mobile phones, and with the introduction of the OTT platforms, they now watch their favorite shows, series, and movies from their mobiles and laptops. Besides, with an OTT subscription, you can watch your favorite media content wherever, whenever, and as many times as you want. Other than the famous old movies, you can also watch the newly released action movies online on these OTT platforms.

The movie NGK or NandhaGopalanKumaran is a Tamil-language movie written and directed by Selvaraghavan. The movie has been produced by S.R. Prakashbabu and S.R. Parbhu and was released under the banner of Dream Warrior Pictures. The movie is 148 minutes in duration, and it was released on 31 May 2019. The music composer is Yuvan Shankar Raja, and the cinematographer is SivakumarVijayan. The movie’s main roles were played by Selvaraghavan Suriya, Sai Pallavi, and RakulPreet Singh, whereas the pivotal roles were played by Devaraj Ponvannan, Nizhalgal Ravi, and Rajkumar. The movie is named after its leading character named NandhaGopalanKumaran, a social worker and was bound to join politics to help his village. The story is based on the various obstacles NGK faces while learning the skills to survive as a politician.

NGK gets the simplest introduction scene, where he is seen working hard on his organic farm even when it was raining cats and dogs. NGK leaves his job at a multi-national company and decides to get back to agriculture and work for his village people’s good. NGK decides to settle some ongoing issue in his area and seeks a corrupt local MLA (played by Ilavarasu). NGK realizes the power of politics and then decides to enter politics to help his village. The movie tries to focus on a guy from the lower stratum of society, which is pushed by his society’s situation to bring themselves out of the tough situations.

NGK is quite a famous movie, and so thousands of people have watched this movie. This movie was made in the Tamil language, but these days this movie is available in other dubbed languages and the best OTT platforms. Besides this film, there are thousands of famous movies of other languages which are dubbed and uploaded on the best Telugu OTT platforms. Other than old movies, these apps’ subscribers can also watch new movies in the Telugu language created in other languages.